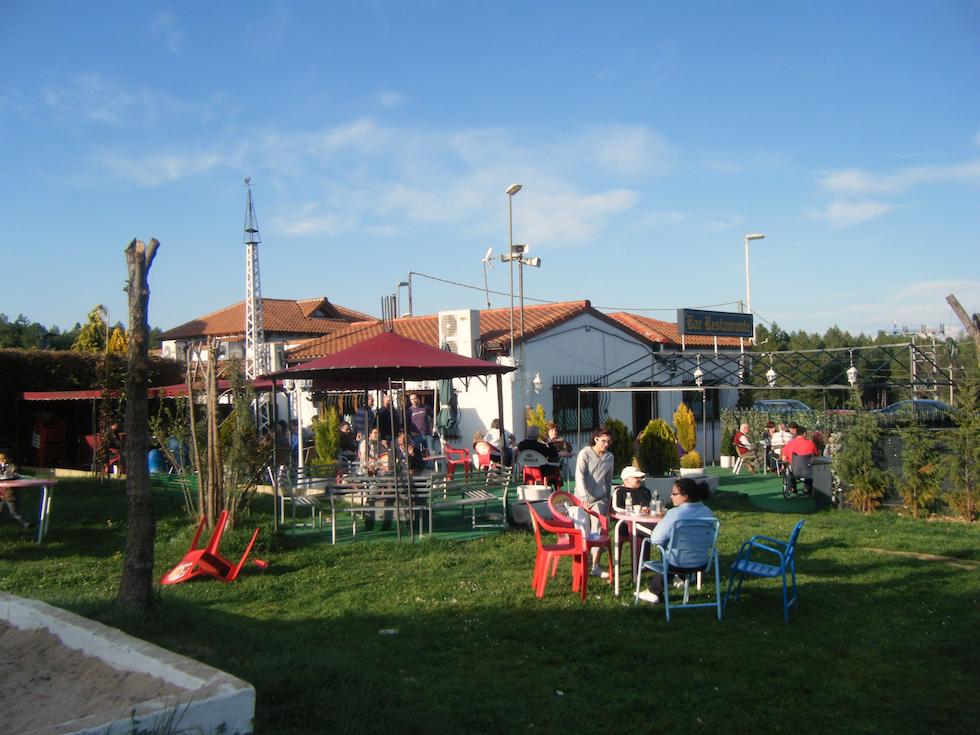 Posted at 12:25h in Gastronomy by admin 0 Comments
0 Likes
Share

Location: between León and La Robla

Description: It is told that the history of this establishment dates back to the late 16th century, and given that so many years have passed since those times, the reasons why it was built within the terms of the town council of Garrafe de Torío are still unclear, but what is true is that across all the uncultured plain, then well-known for its hares and stretching between León and La Robla, there is only country inn (venta), reminiscent of those described by Cervantes and Duque de Rivas.