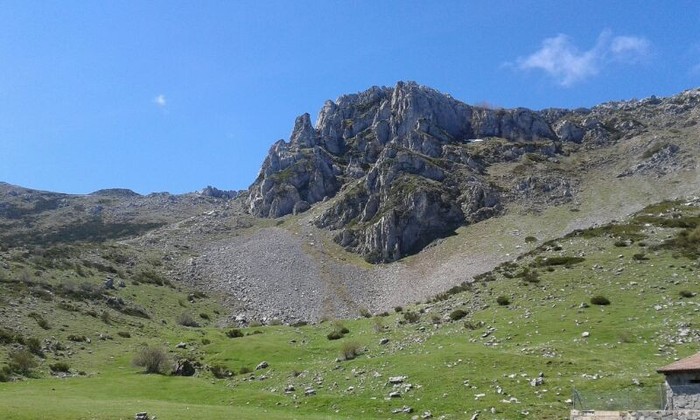 Posted at 13:17h in Trails by admin 0 Comments
0 Likes
Share

From Cabornera, the trail crosses the Casares River in the direction of Foz del Calero, a limestone gorge. The trail goes steadily upwards until reaching the mountain passes of Fonfrea, Espineo and later Santa Cruz. Then, several paths lead to Foz Escura, whose impressive walls still preserve the remains of old huts for shepherds. The trail continues at this point on a path that occasionally disappears between the rubble until reaching a really beautiful beech forest of great ecological value. It then goes steadily downhill to the road of Aralla, which you must leave behind in order to ascend to Paradilla de Gordón. Continue through La Solana and the trail ends with a steep descent leading back to Cabornera. 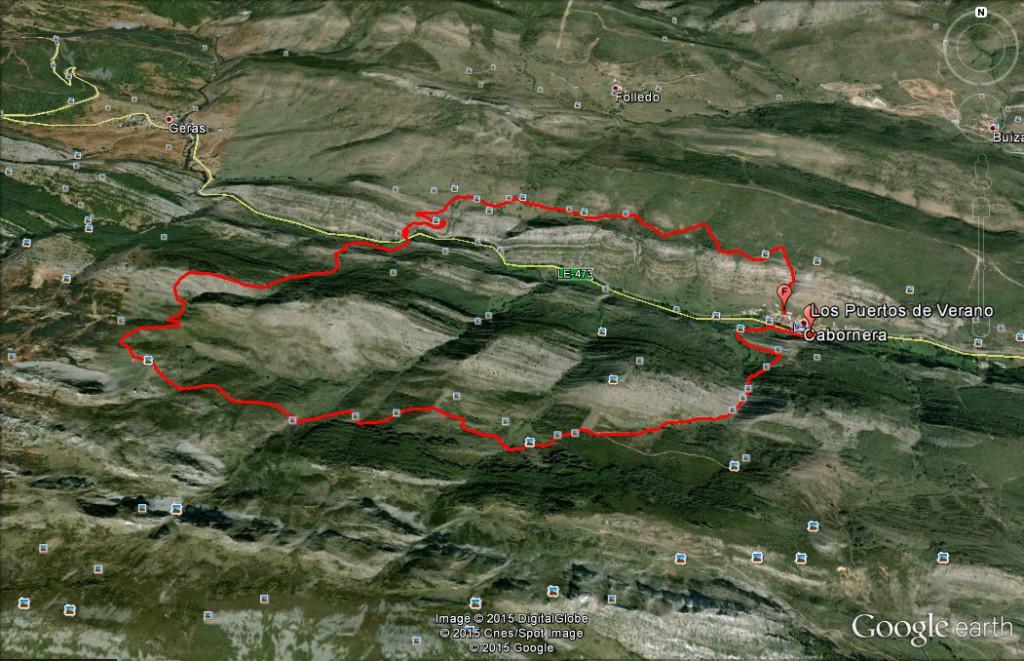